Tribeca is one of New York City’s best upscale neighborhoods for those who want to be near the thriving heart of the city but quietly nestled away from the crowds and bustle of more commercial parts of Manhattan.

There’s a ton to explore here, and residents in Tribeca’s relaxed and friendly atmosphere gives you the freedom to enjoy the chic architecture, take in the Hudson River scenery, and try the cute coffee shops and bars tucked into the neighborhood.

The neighborhood’s industrial past can still be seen in its historic factories and commercial spaces that have been repurposed into unique, sought-after lofts and living spaces with an artistic, modern flair. The architecture of the area has an authentic, unmistakable New York feel, with a mix of renovated buildings and new high-rises filling the skyline.

Tribeca real estate tends to be on the higher-end of most price ranges thanks to its charming atmosphere, great dining scene, and convenient location. Many of its luxury high-rises feature great amenities, spacious floorplans, and waterfront views, while its array of lofts and studios offer a one-of-a-kind, upscale feel.

Tribeca’s residents span a variety of demographics but tend to skew toward somewhat older, more established professionals and families looking for an idyllic New York City lifestyle with quiet residential streets. The neighborhood also has a long history of being popular among many of the city’s celebrity residents, who appreciate its blend of laid-back vibes and trendy hotspots.

Though the neighborhood doesn’t have quite the wild club and music scene of other parts of the city that are home to younger residents, there’s still plenty of fun to be had at beloved local bars and restaurants. Just a few of the popular destinations include lively French-American bistro The Odeon, Italian favorite Locanda Verde, and high-end New American mainstay Little Park.

While you’re wandering the gorgeous streets, you’ll also happen upon great shopping options, including storefronts from some of New York’s biggest designers like Thom Browne and Nili Lotan. High-end furniture stores, home decor, jewelry, fitness gear, and more can all also be found at convenient locations throughout Tribeca.

From the picturesque setting of Hudson River Park to the towering high-rises, Tribeca brings together a uniquely beautiful New York City experience that’s incredibly sought after by those looking for an upscale urban lifestyle. Contact the Sukenik Glazer Team to sell or find luxury homes & condos for sale in Tribeca, New York.

Search All Homes in Tribeca 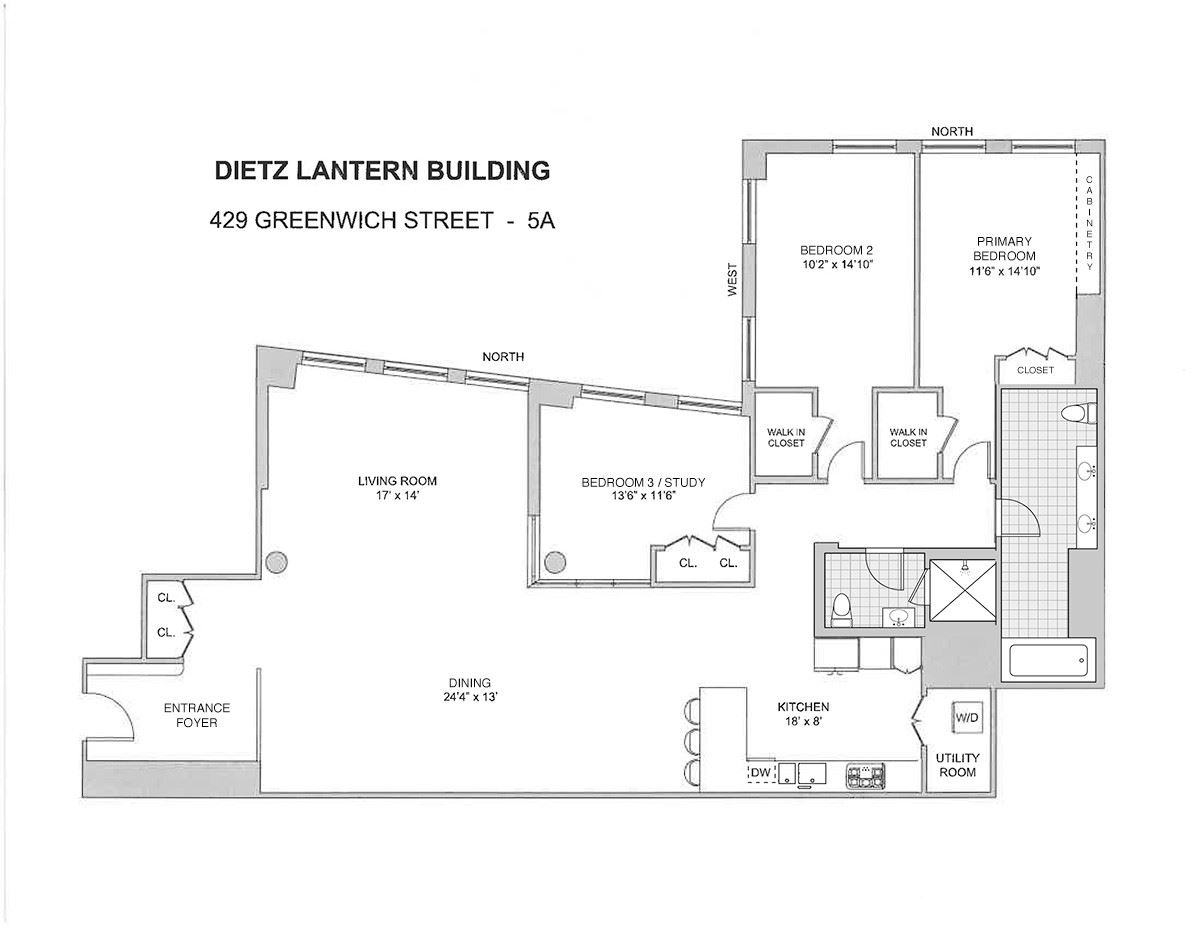 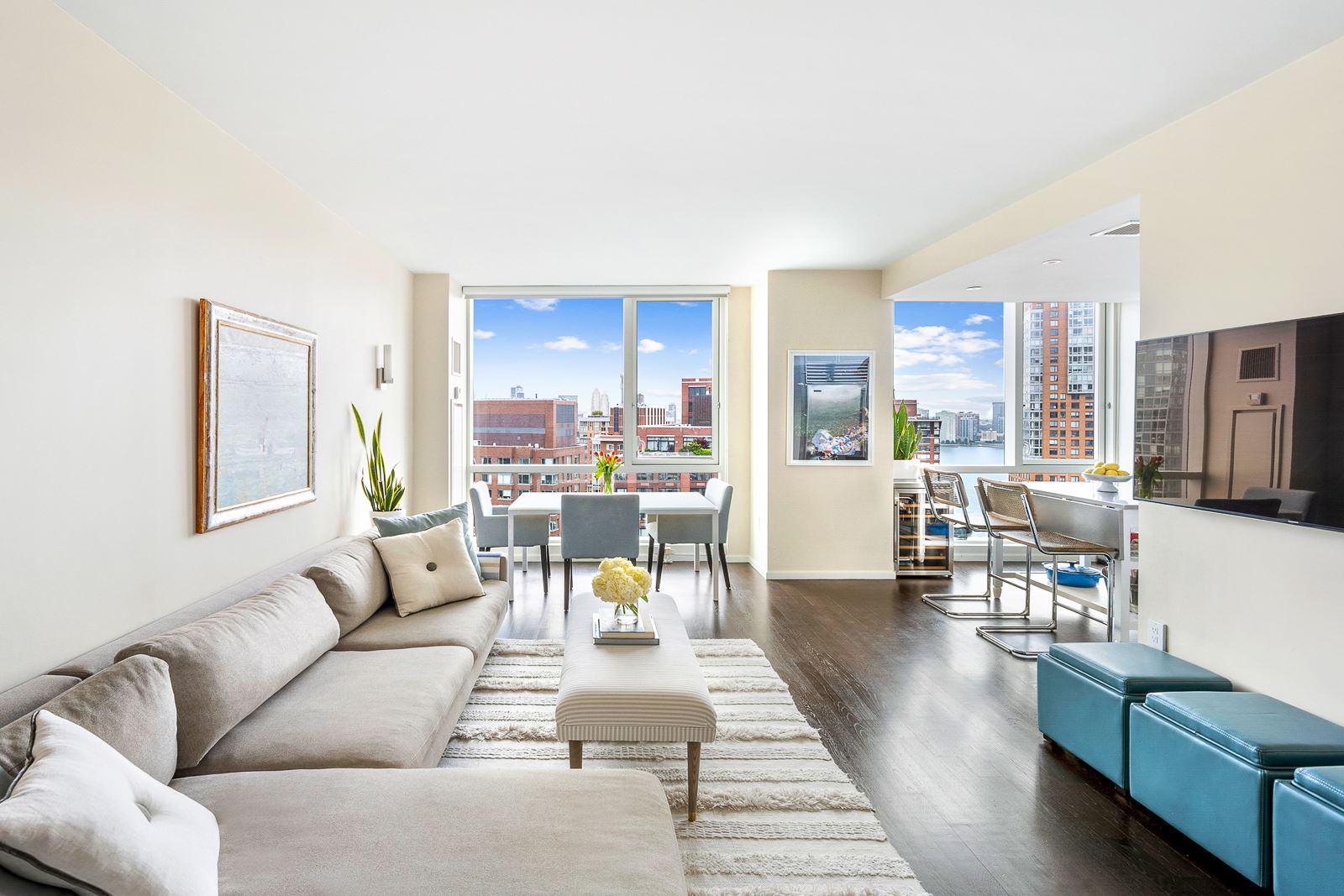 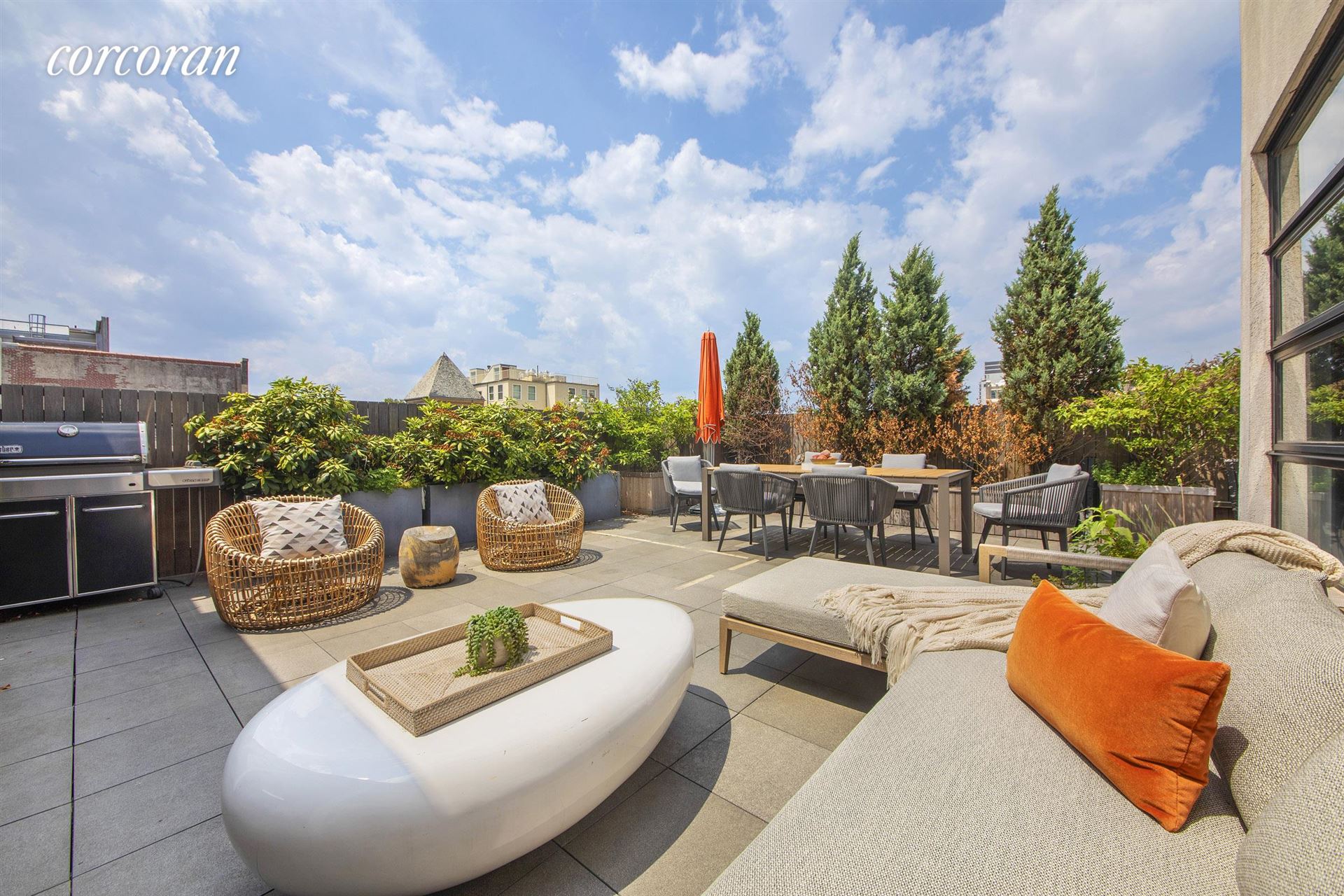 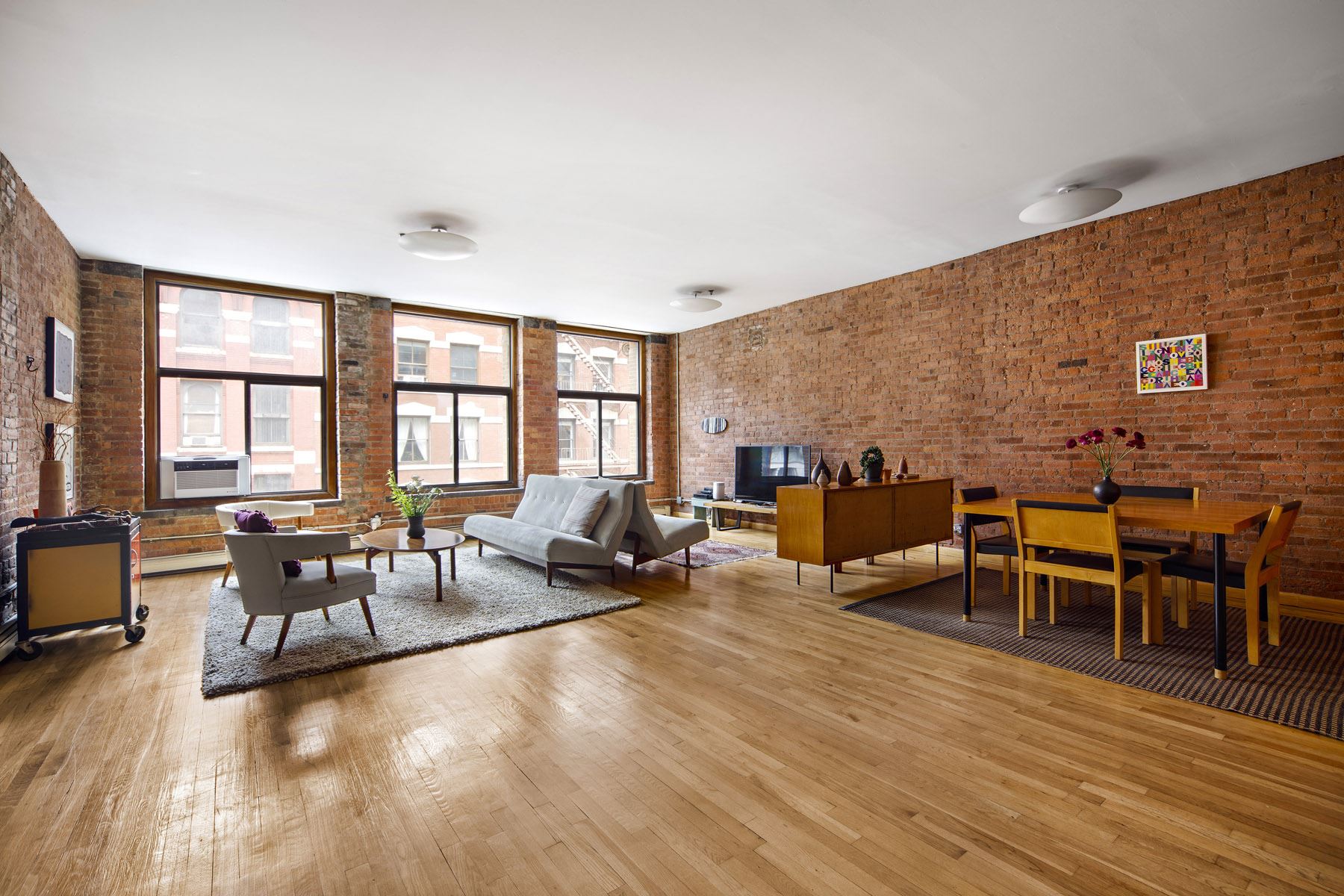 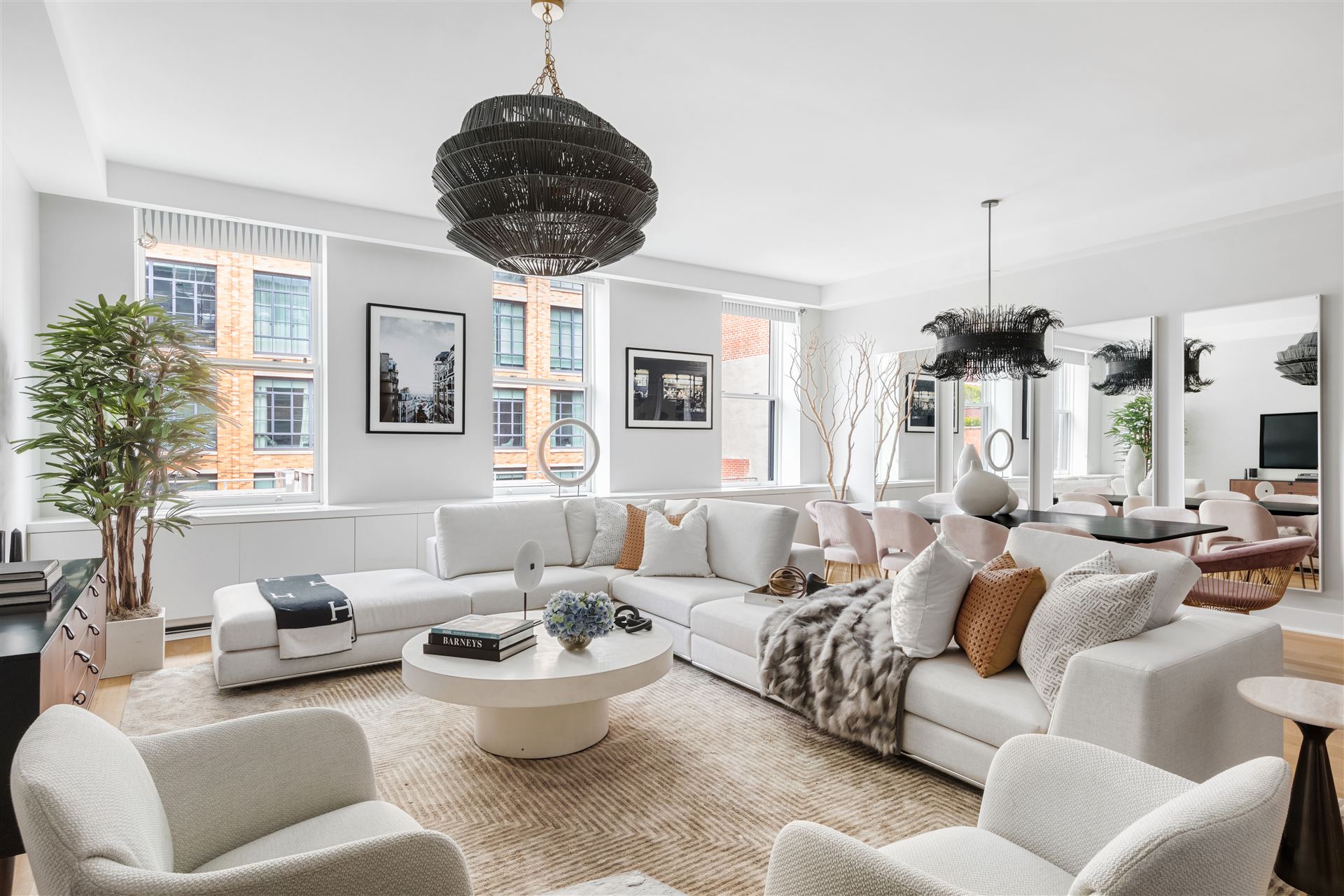 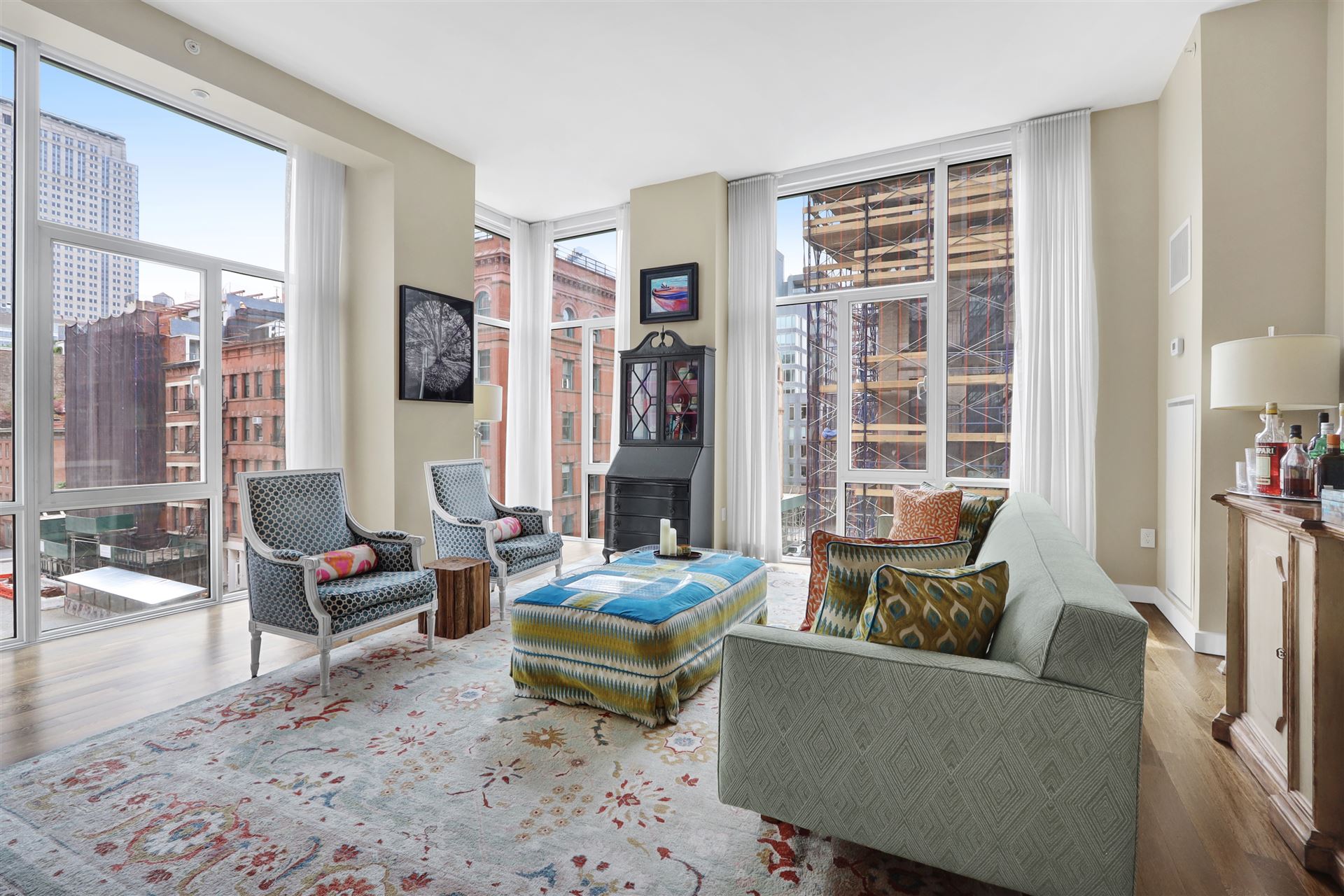 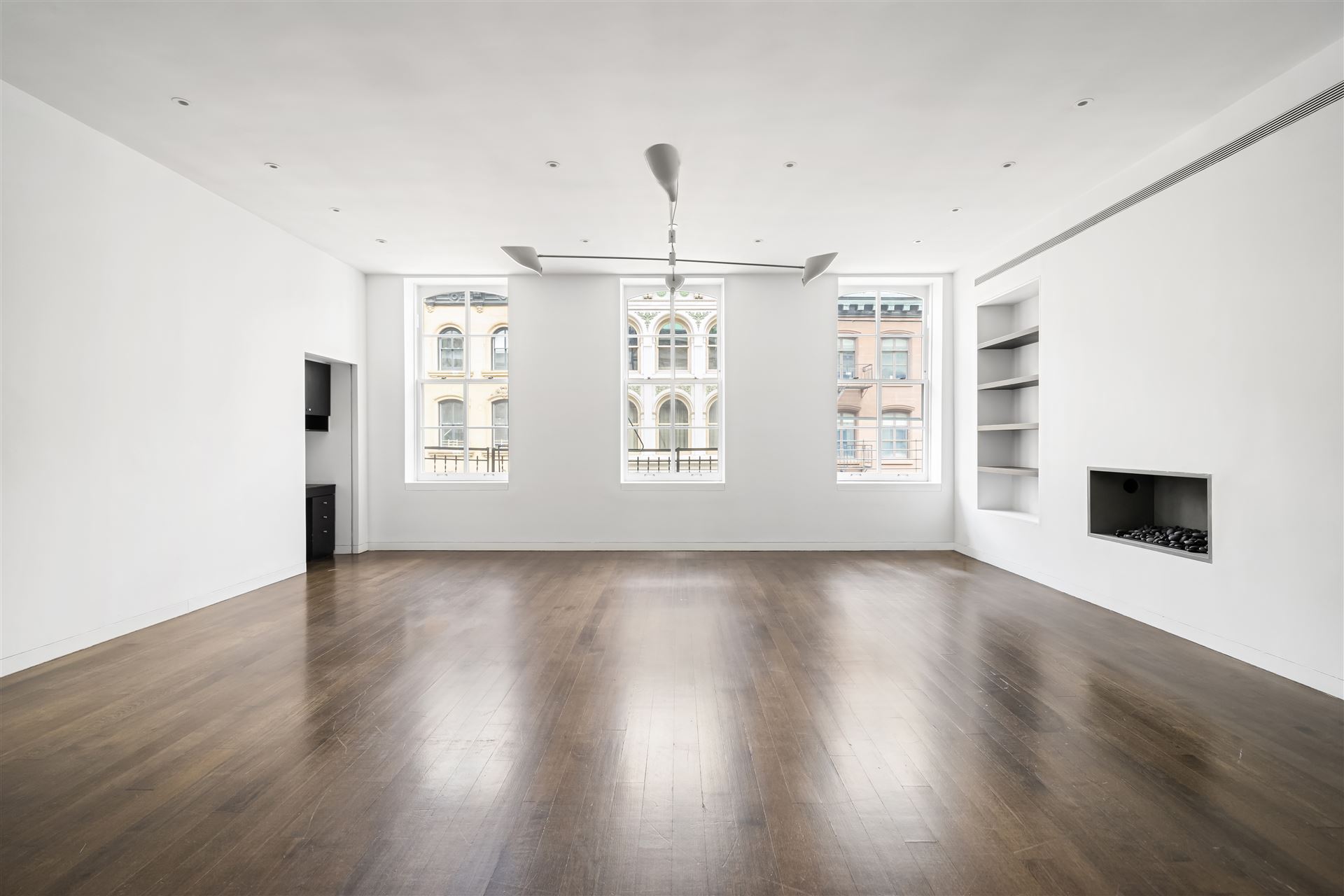 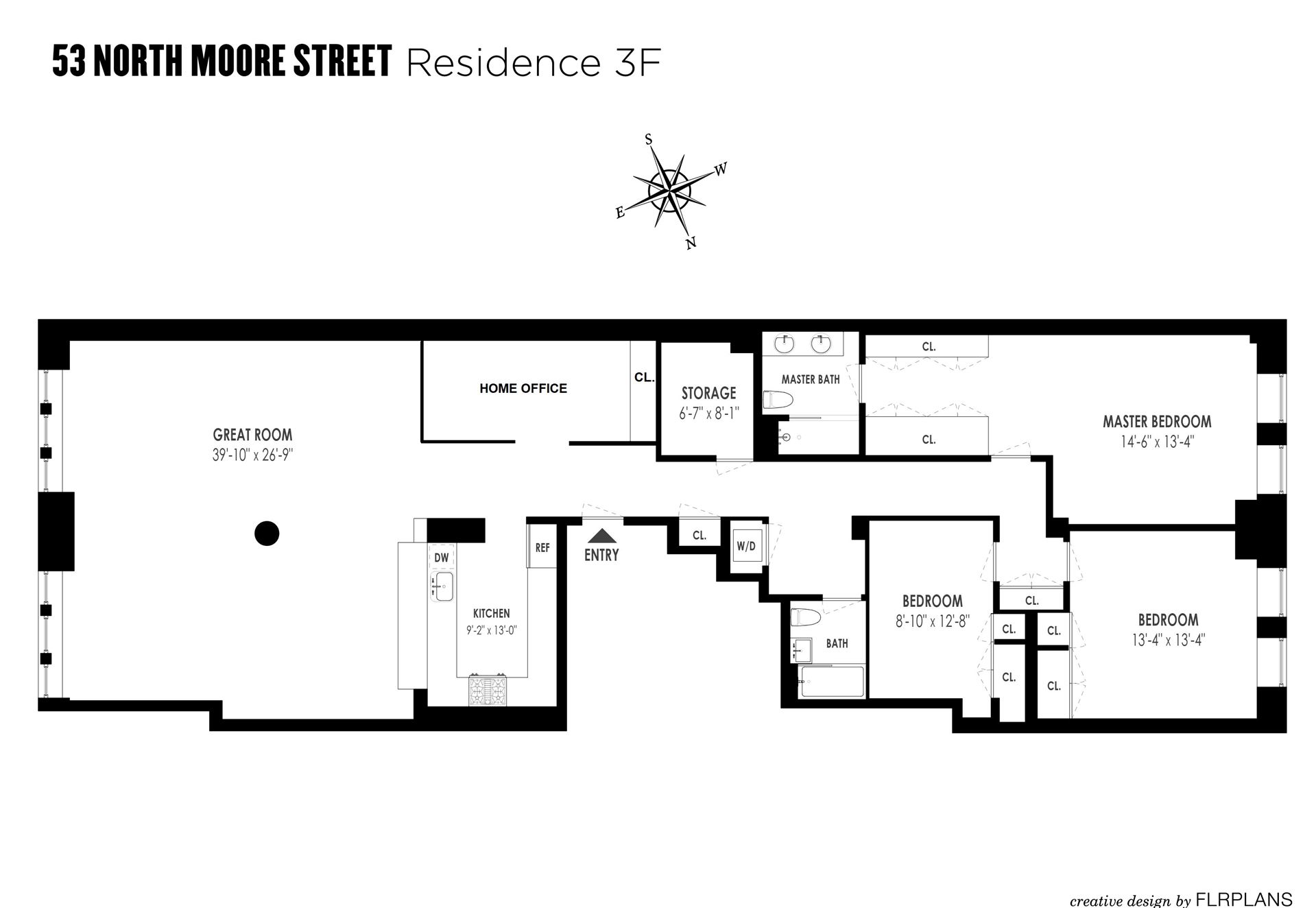 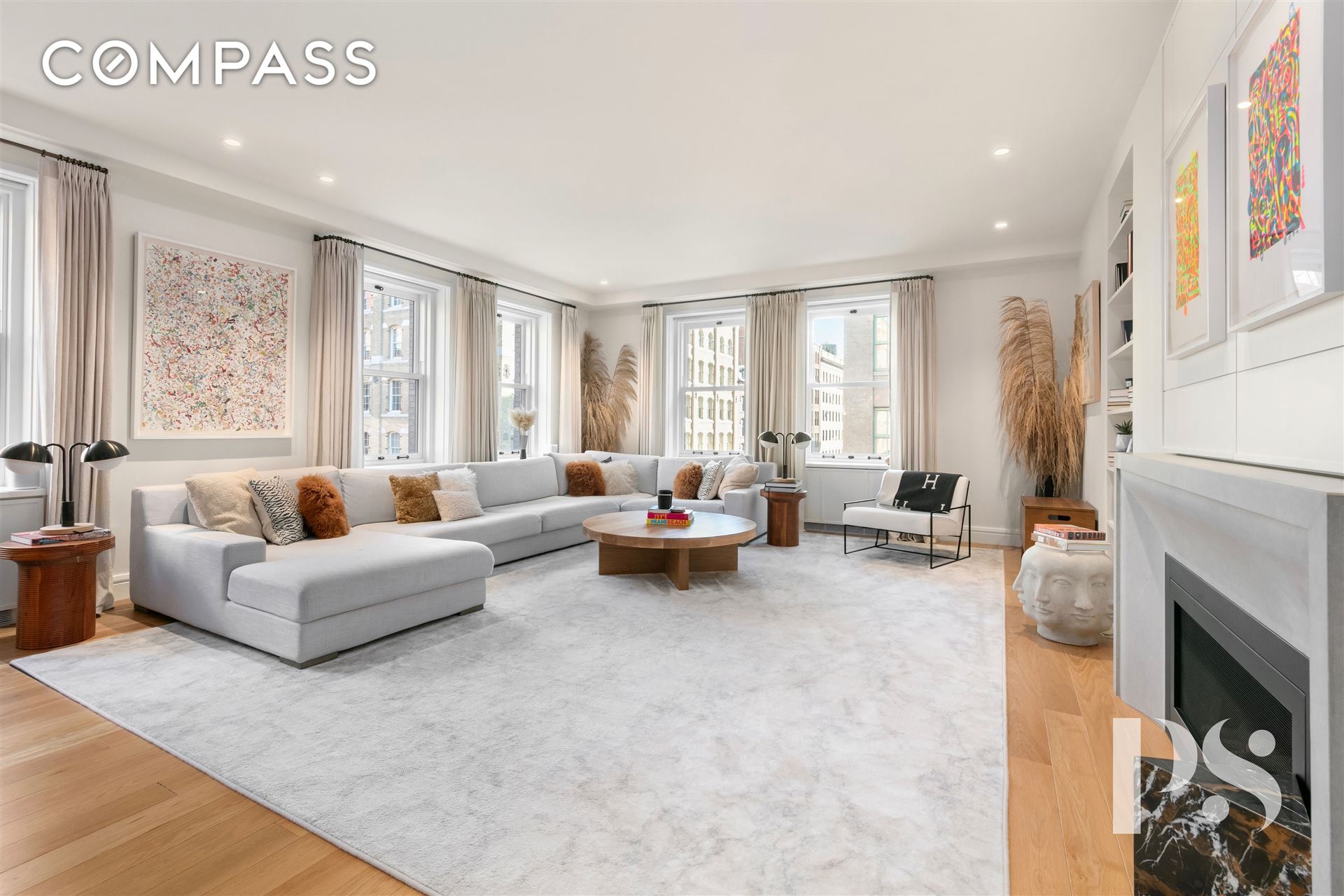 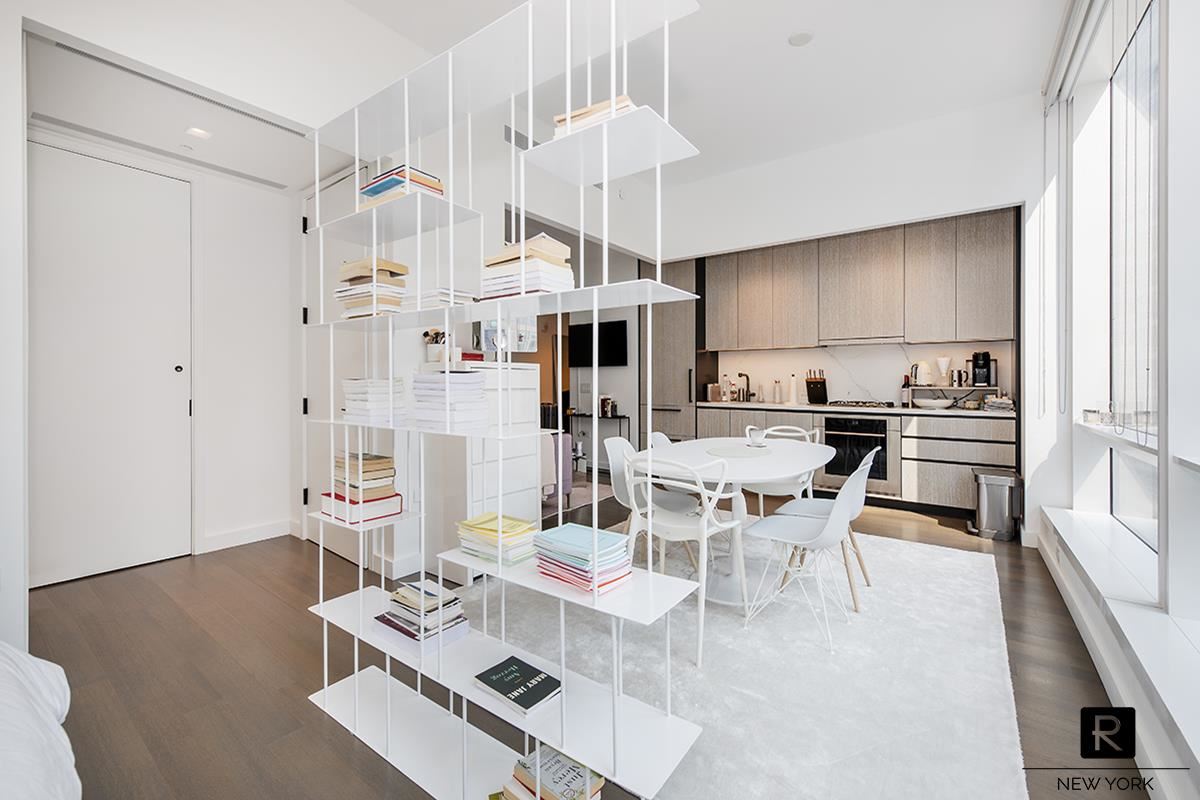 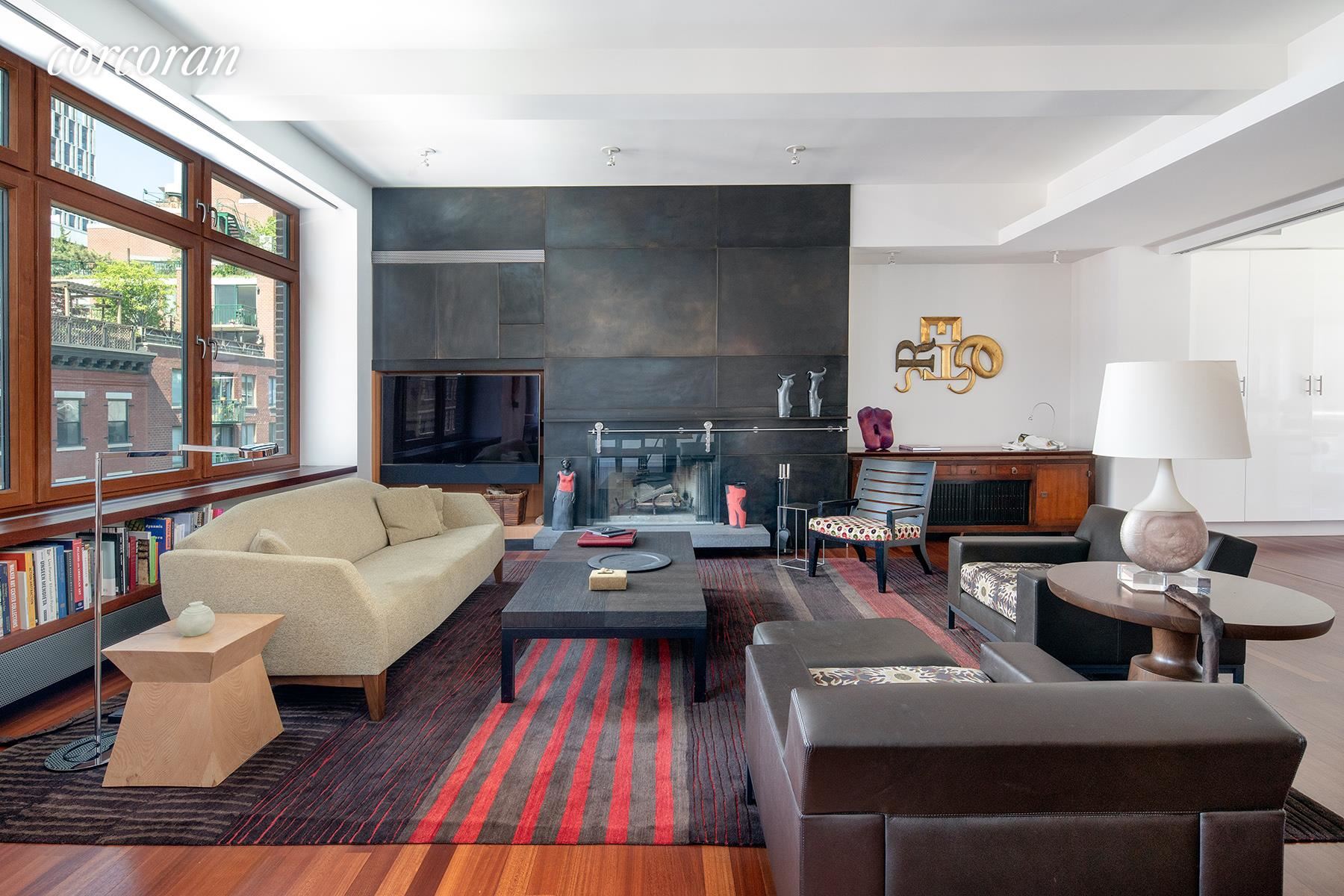 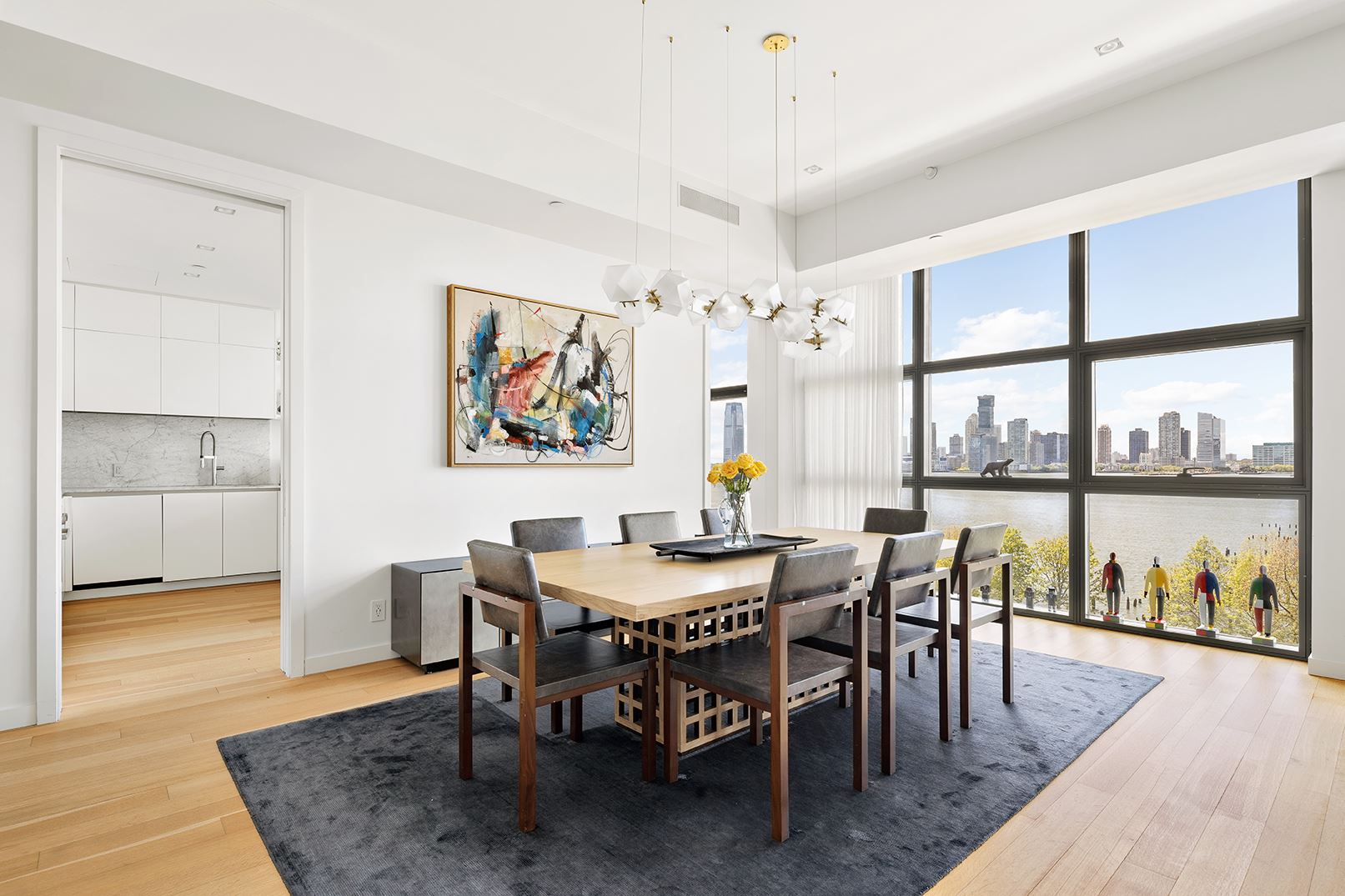 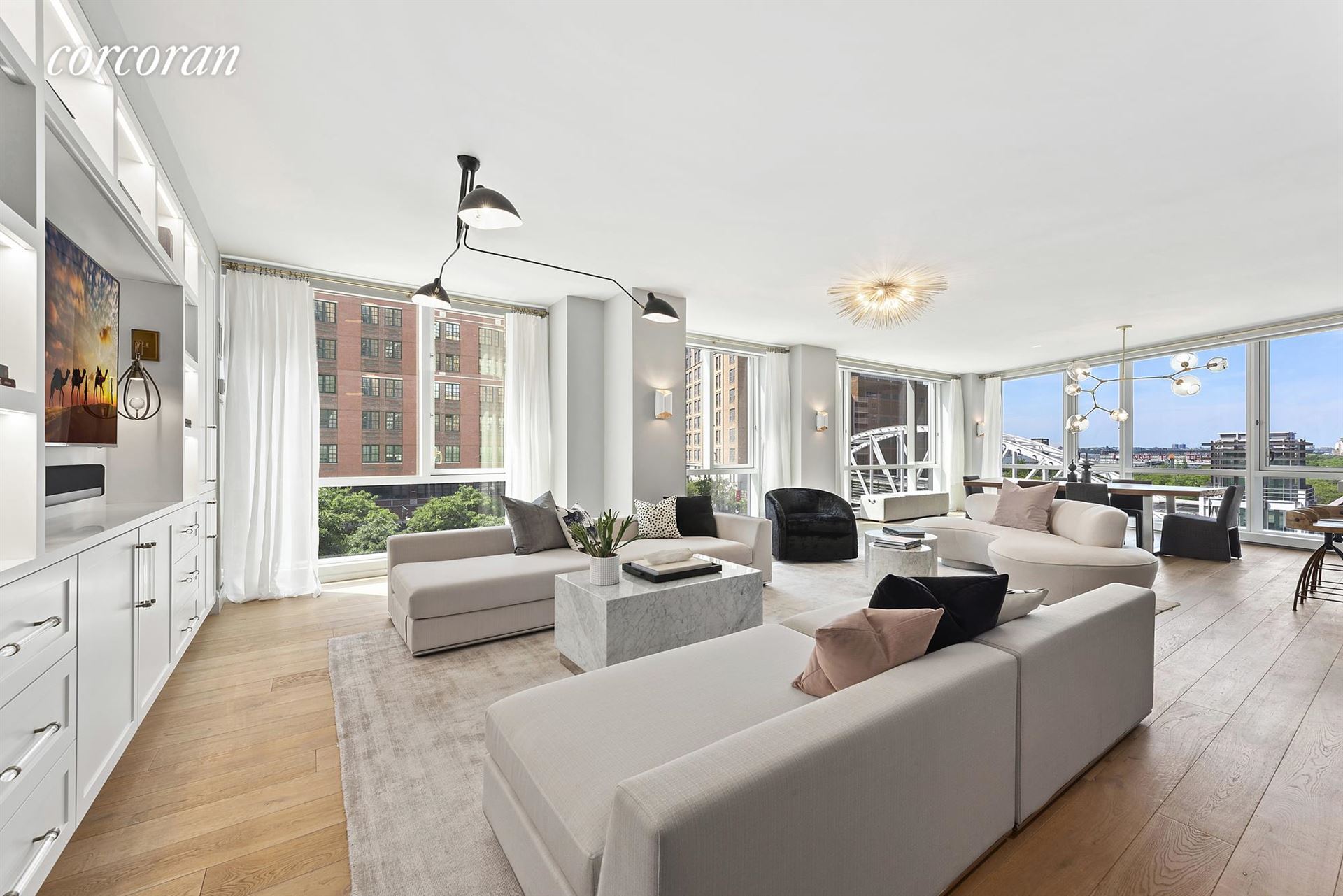 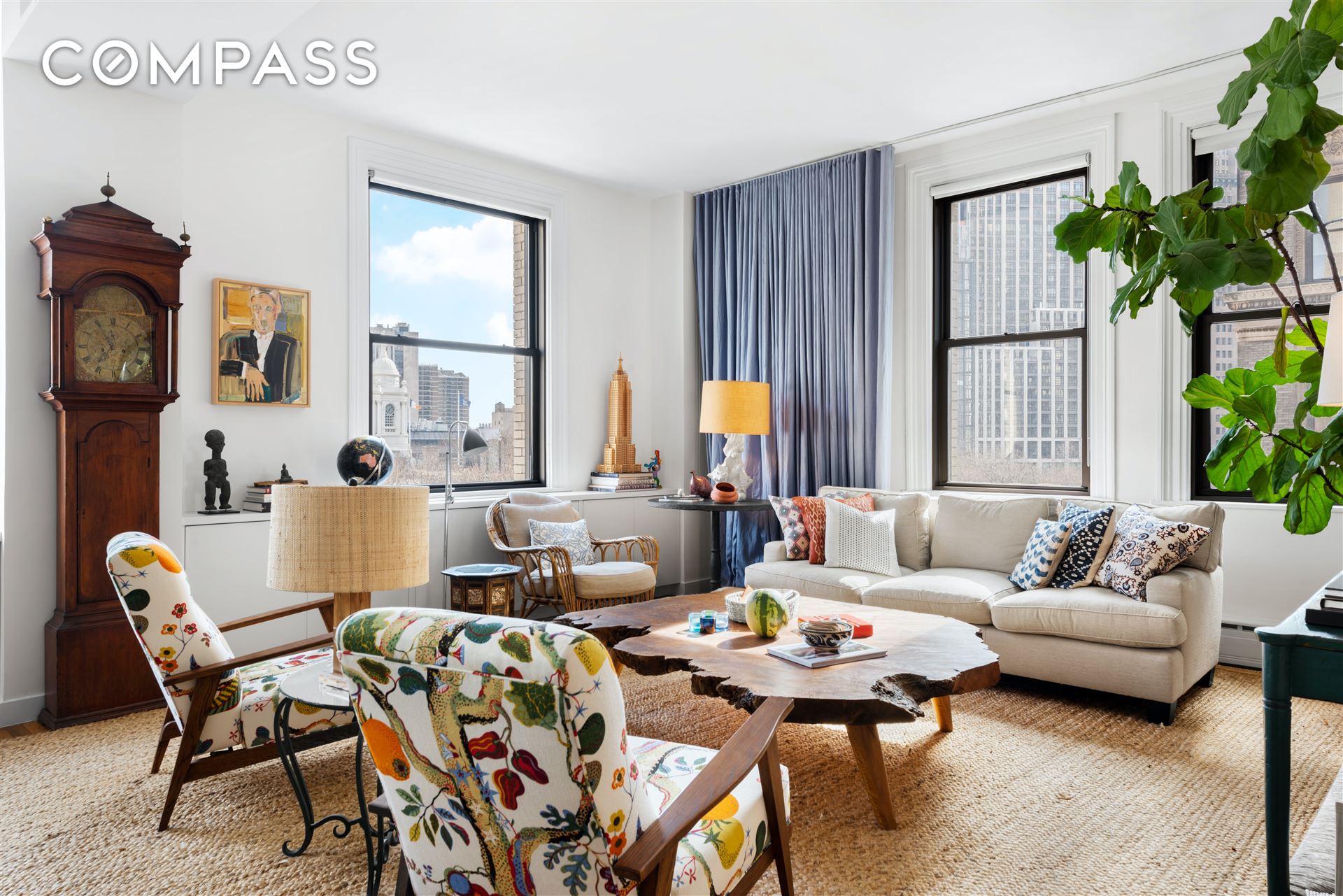 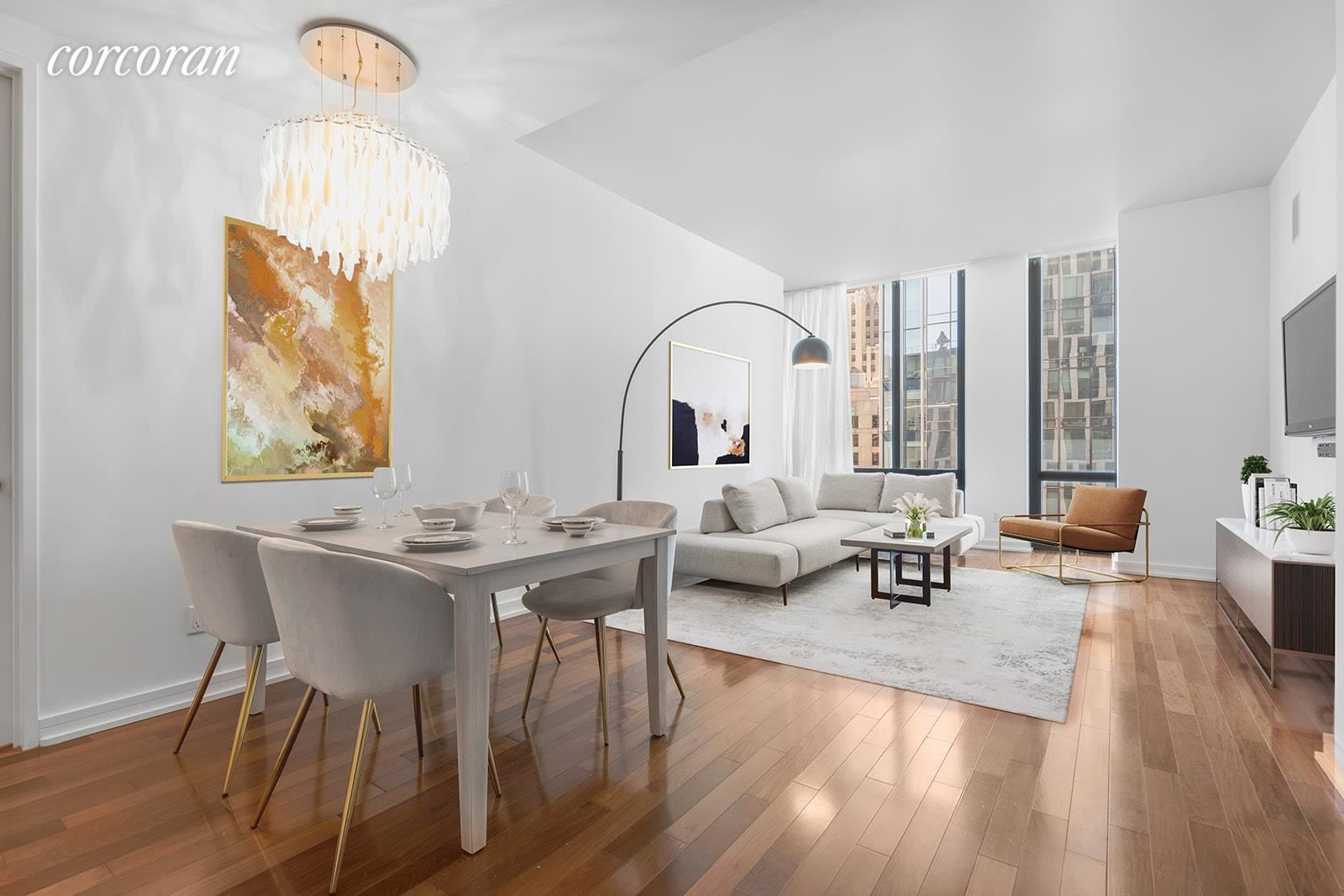 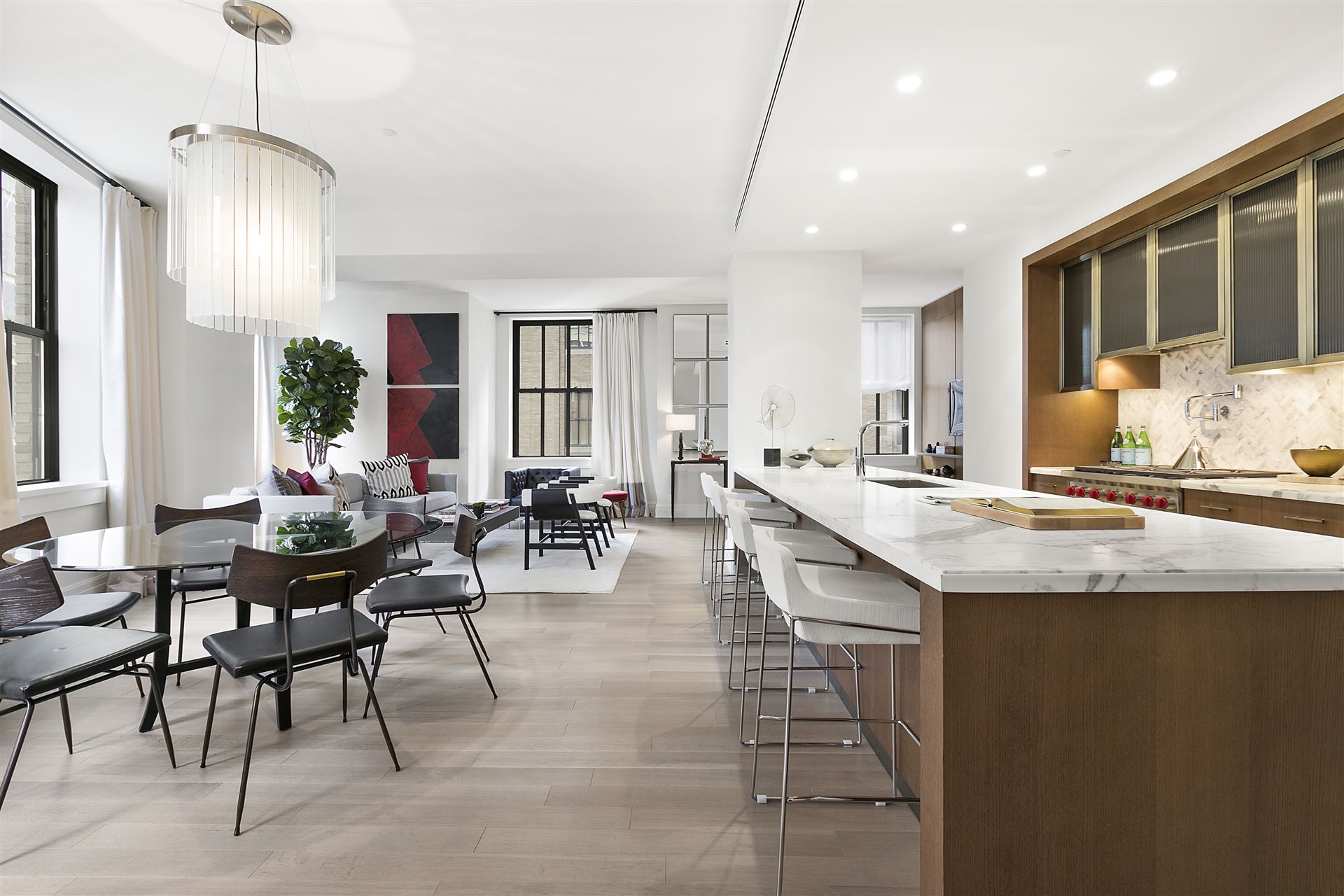 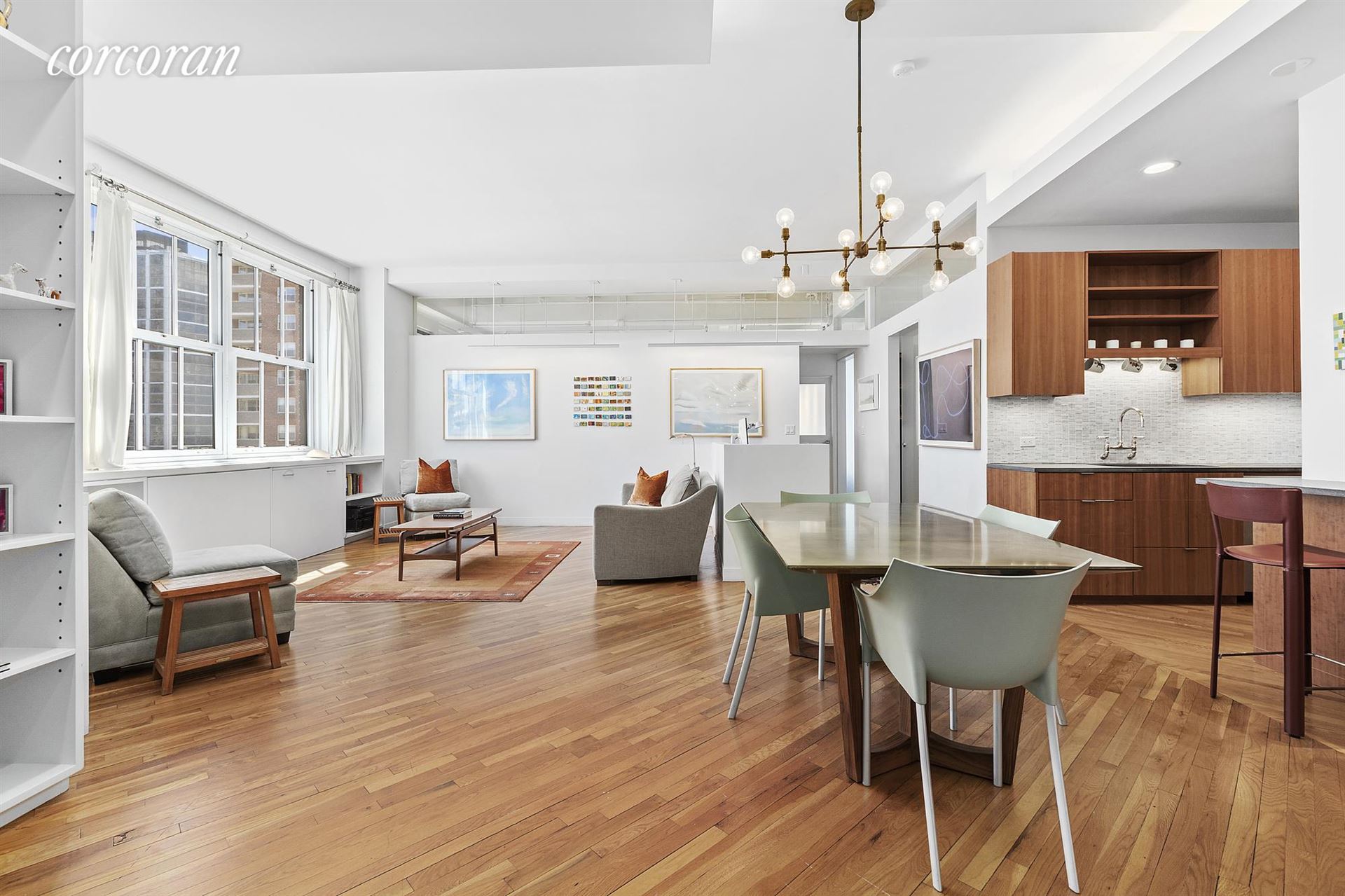 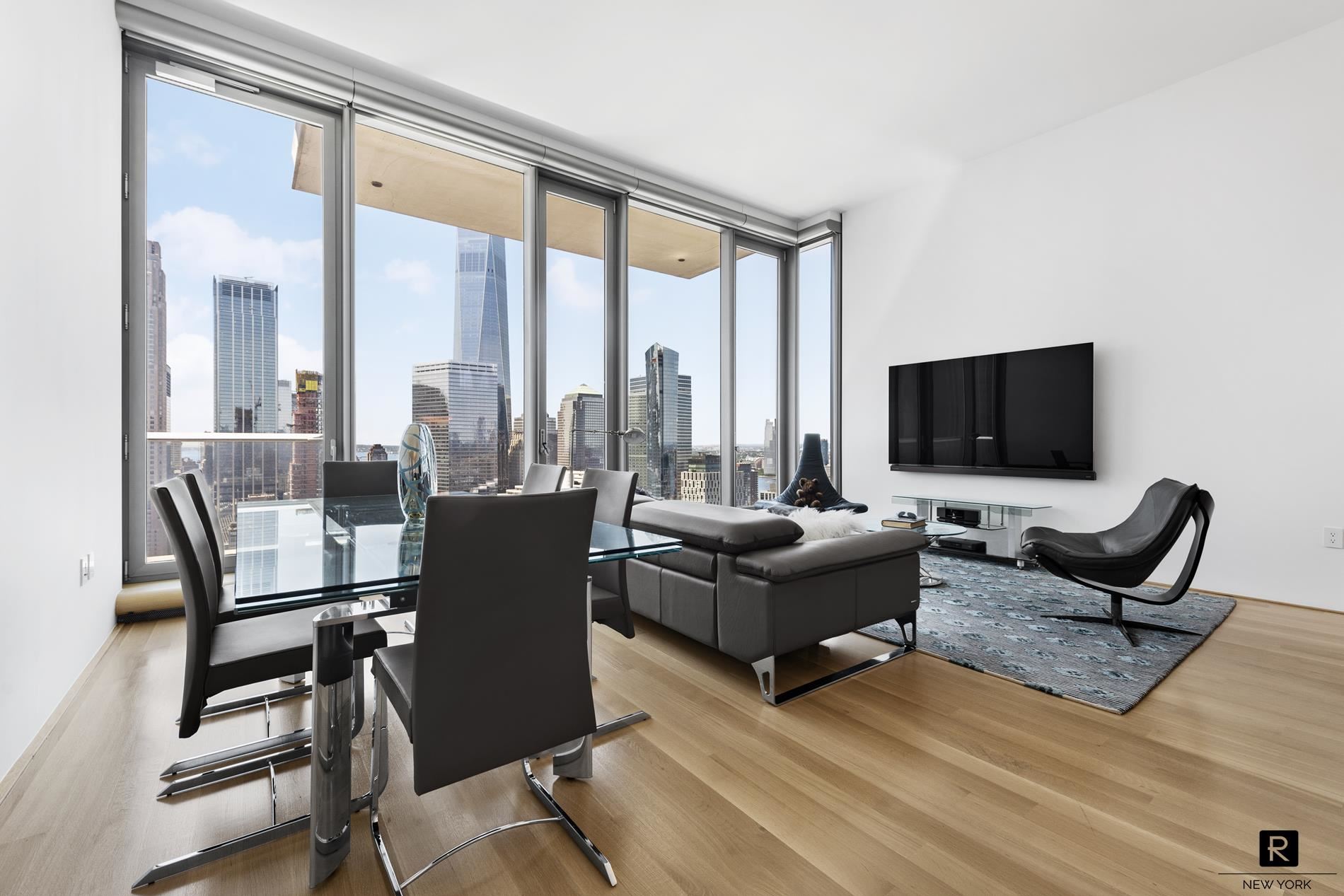 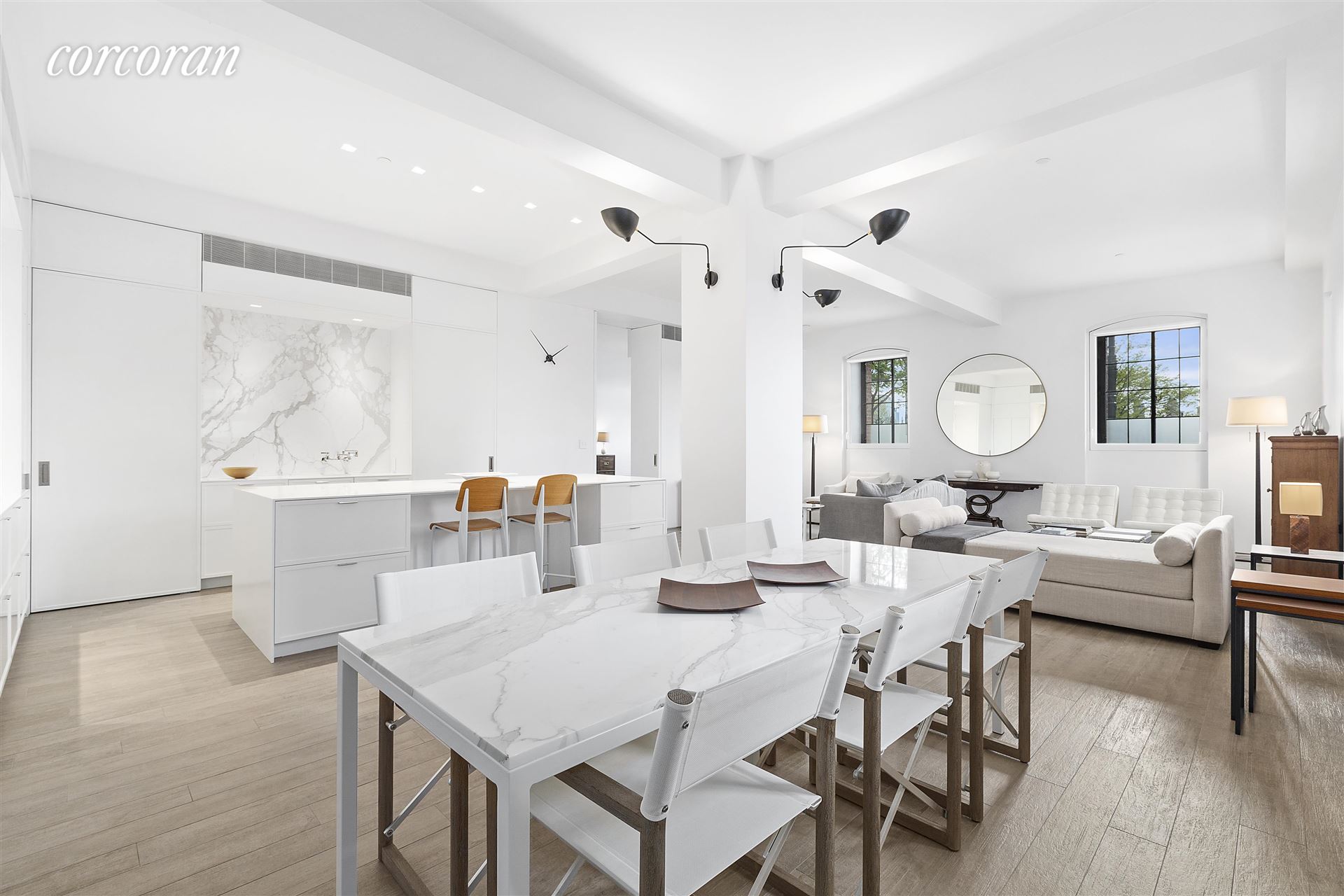 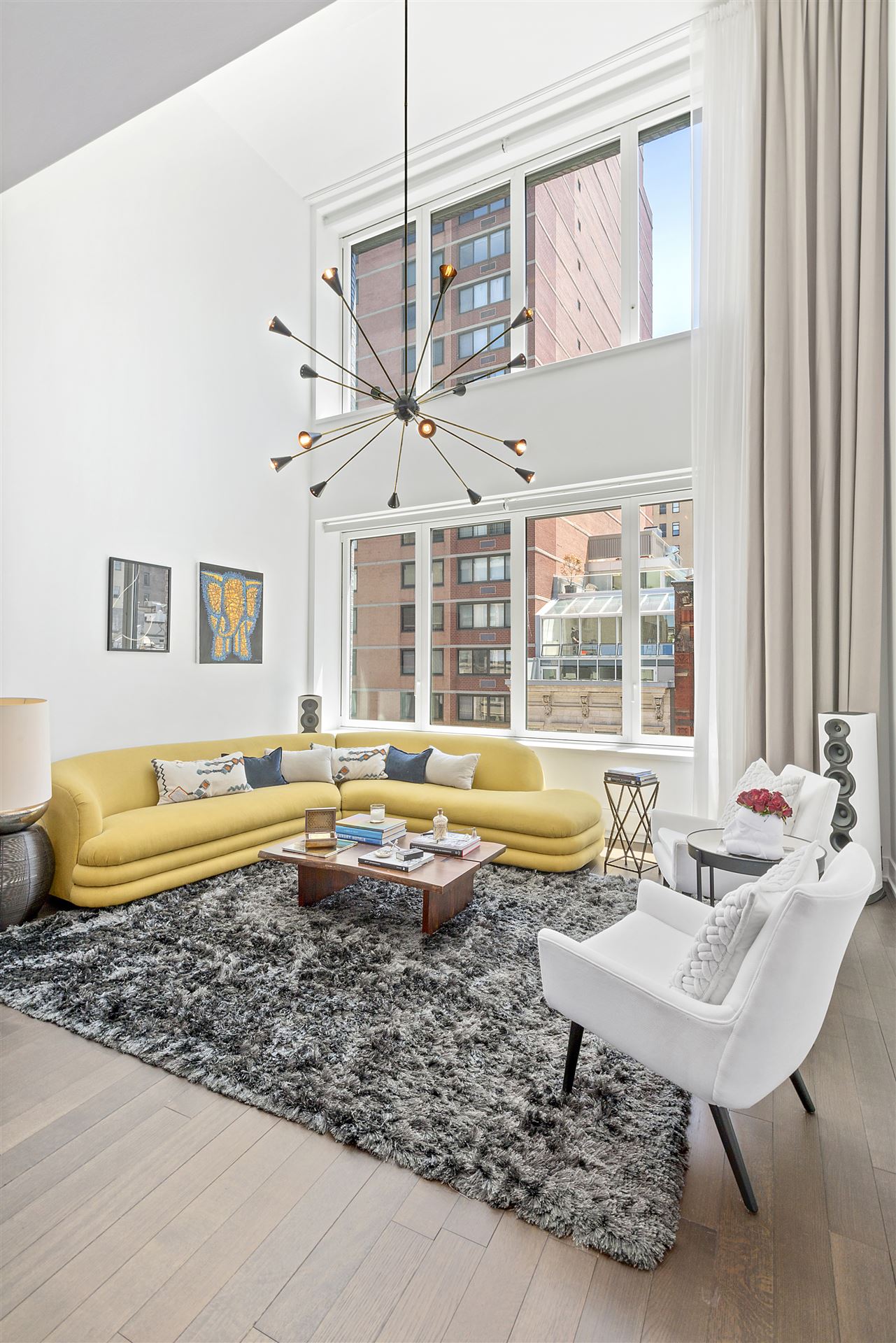 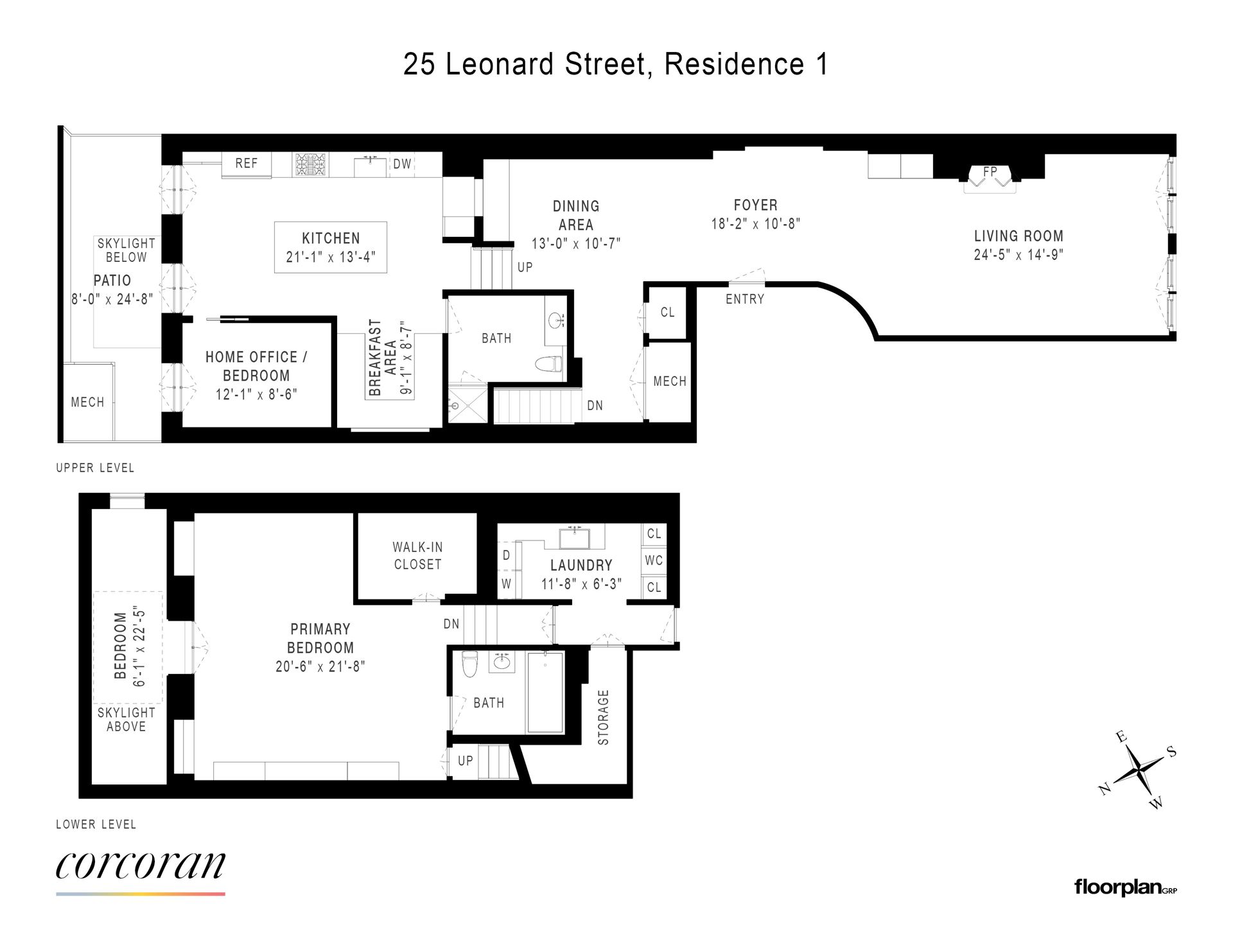 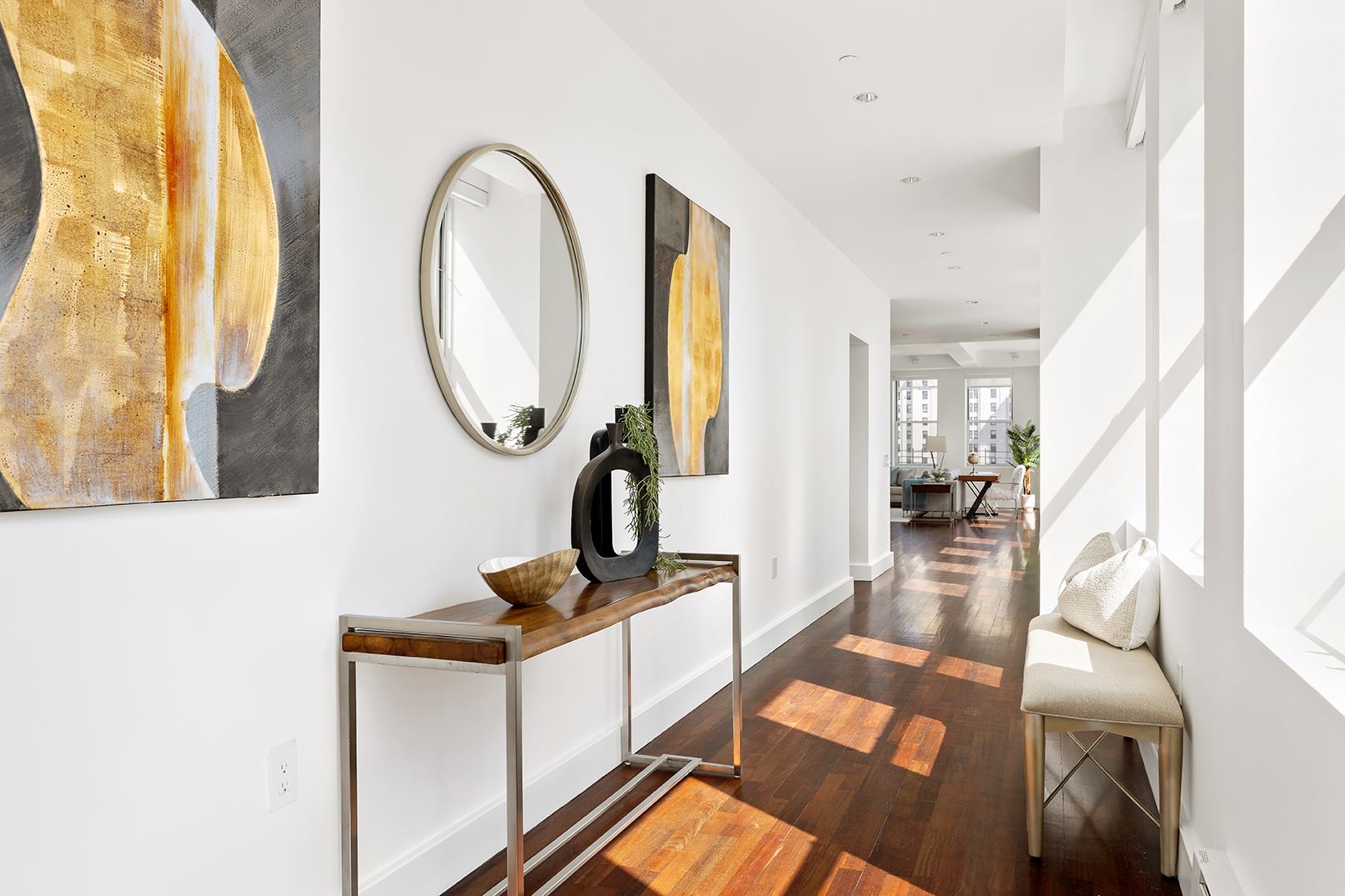 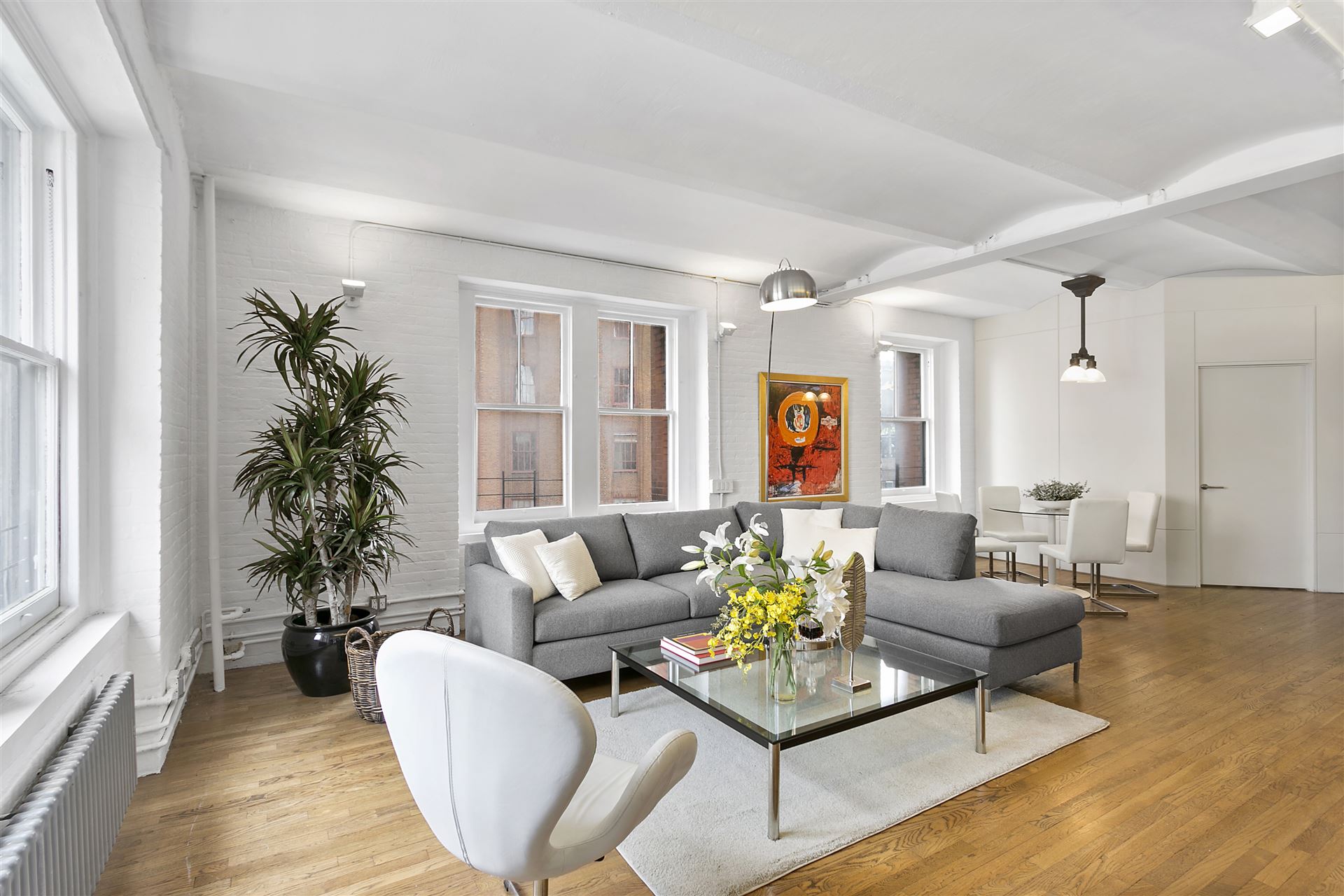 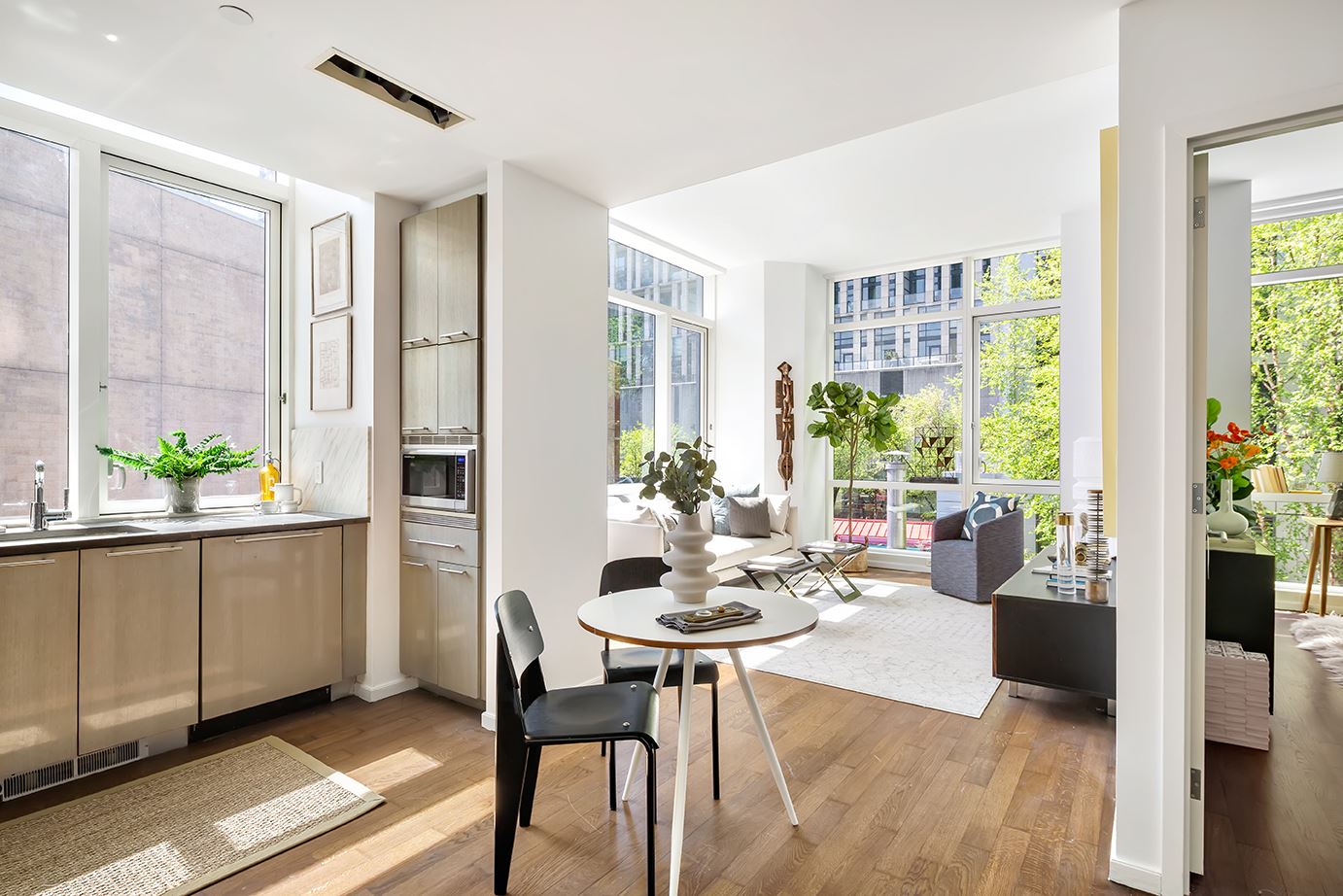 Conducting each transaction based upon service, authenticity and integrity, we are built on lifelong relationships and value the client above all.